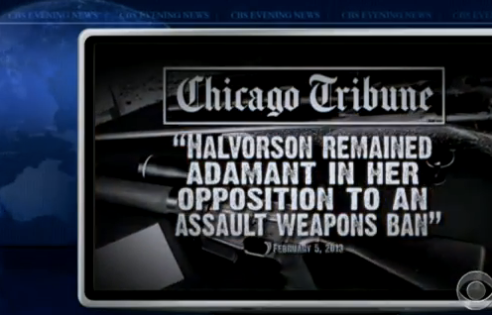 On Tuesday, Kelly, a former state senator who made her backing of President Obama’s gun control agenda a central part of her campaign, beat out Debbie Halvorson, whose ‘A+’ rating from the National Rifle Association was consistently attacked by Kelly and other opponents during the campaign.

A super PAC formed by New York Mayor Michael Bloomberg, a fierce advocate of tighter gun laws, also poured at least $2.2 million into the campaign. The group endorsed Kelly and ran a series of television ads attacking Halvorson’s gun record. In the first congressional race since the Dec. 14 mass shooting at Newtown, Conn., Biden argued that “voters sent a clear and unequivocal signal” that the conversation has shifted.